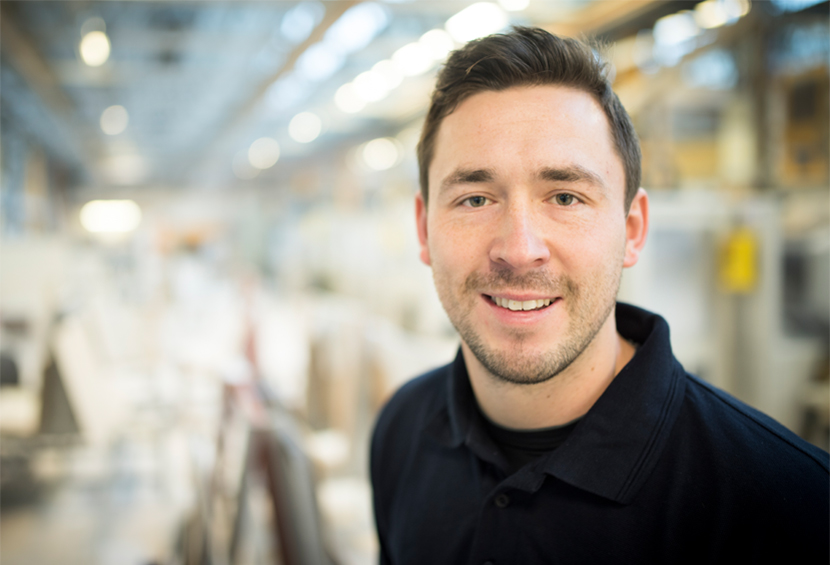 Brett began working at Bristol Marble more than 10 years ago and since then he has developed skills that are extremely sought after. Having worked both nationally and internationally, Brett is now running his own team and helping to train our next generation of fitters.

When he’s not working on some of our stunning projects, Brett is a keen baker and you’ll often catch him rustling up something so delicious that it rivals any of the Bake Off contestants.