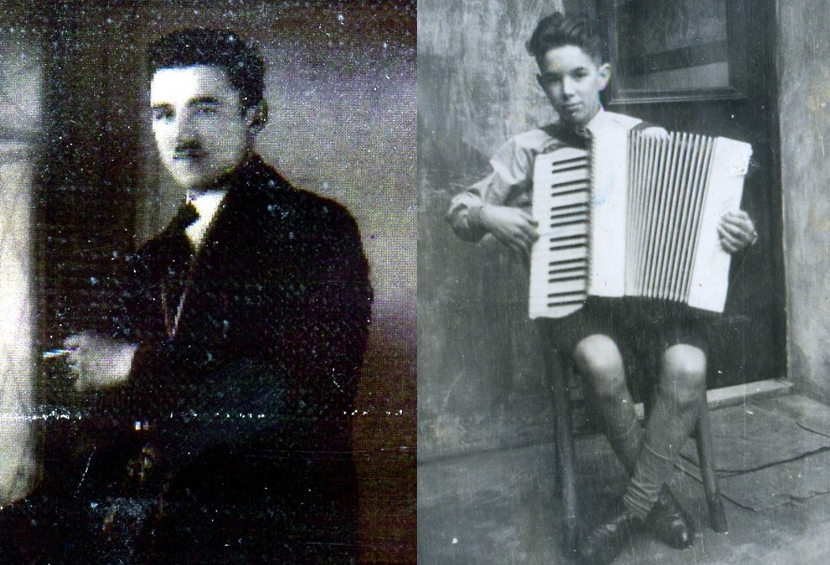 Since its formation in the early 1960’s, the Zanetti Group has become one of the UK’s foremost stone specialists.

In 1919, at the age of 17, Gioachino Zanetti, the father of one of our company founders, came to England from the Fruili area of Italy.

The Zanetti family has always been allied to the building industry, with Gioachino’s father, named Sante, heading a large construction company in Buenos Aires, Argentina until 1900. Sadly, when Gioachino was 8 years old Sante died leaving him an orphan. Four years later he was forced to leave school at the age of 12 after the family lost all their money in a currency crash.

Throughout the first world war, Gioachino worked in construction particularly on the roads and bridges near the front line. At that difficult time the war with Austria was intense in Fruili, and life was a struggle. After 1918 Gioachino decided to travel in search of work and came to Bristol, England.

He initially worked laying terrazzo floors throughout the UK and Ireland, securing a place in the local terrazzo legend. Often at those times, the work was carried out behind screens to keep the secrets of the trade safe.

In the early 1950’s Gioachino worked for Marble Flooring Specialists LTD (also known as MFS) laying terrazzo in schools, hospitals and stores. His son, Sante Zanetti, our current chairman and director joined him at the age of 17 as an apprentice in the terrazzo and mosaic trade.

At the age of 26, Sante decided to branch out independently and formed a limited company in conjunction with some colleagues. Before long the Zanetti name became well known in its own right throughout the region and eventually across the UK which came to associate the  name Zanetti with quality terrazzo installations.

In the following years the company acquired Sante’s old employer, Marble Flooring Specialists Ltd and then a short while later The Bristol Marble Co. Ltd. These acquisitions enabled the company to enter into a wider field, encompassing terrazzo, mosaic, marble, granite and other stone finishes. Much like terrazzo itself, the company has lasted throughout many changes in the building industry . Today our products and floors can be found in airports, shops and train stations as well as private residences across the UK. Sante has since guided the company throughout the last three decades of the 20th century.

By always looking ahead, Sante has always taken care of the small things with as much care and respect as the larger things. Using his Italian background and knowledge he has been able to purchase beautiful, unique materials directly from the quarries and the manufacturers in Italy and beyond. Having spent years travelling the world looking for new customers and fresh ideas Sante has ensured that the Zanetti Group has always been at the cutting edge of technology introducing the latest cutting machines, products and innovative materials to the stone industry.

To this day the company has gone from strength to strength moving to larger and larger premises, today we are situated in the heart of Fishponds Bristol, on a six acre site housing over 50 natural granites, 40 Arenastone Engineered Quartz slabs and 40 natural marbles, limestone and onyx to view and select. With unique, beautiful and exotic materials regularly arriving. 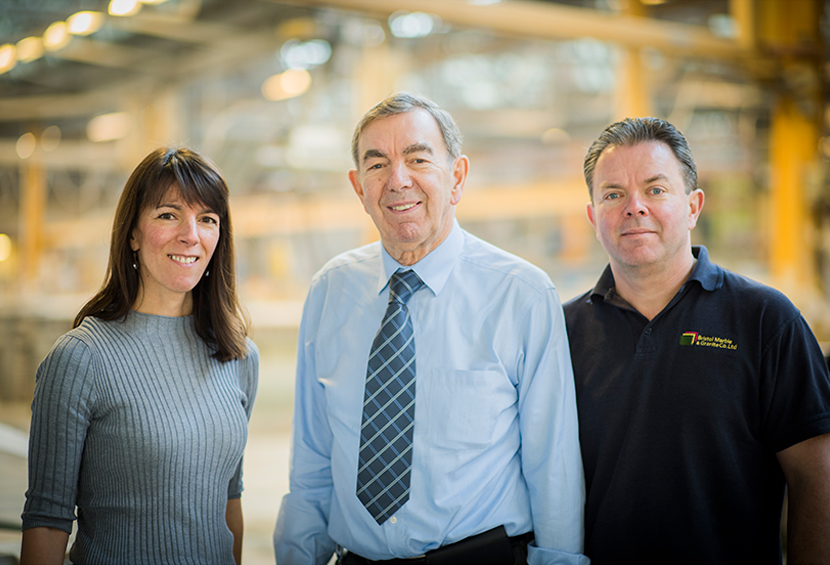 The next generation of the Zanetti family, David Zanetti and Paola Zanetti are pioneers in their own right encompassing a modern and professional management style whilst still from the Zanetti company cast. Within the Zanetti ethos, who is doing the managing is not the critical factor, as long as the decisions are based on the inherent integrity that is the stronghold of our organisation. 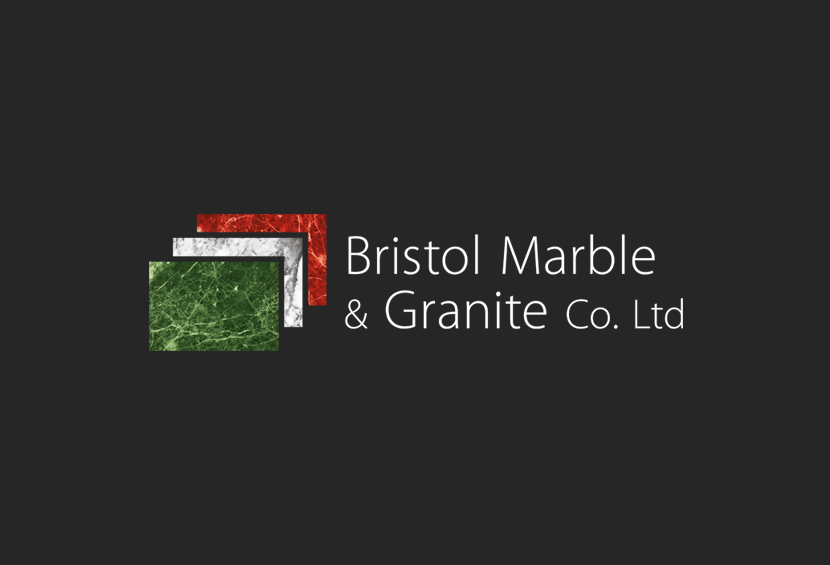 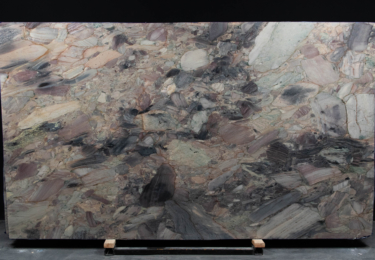